The Big Avocado In The Room

Most interestingly this week has been one day of euphoria followed by one day of devastation.
I am putting this rollercoaster week down to my ongoing battle with the old comfortable Bernie, the Bernie that secretly blamed every atom in the world for the crap he has to deal with.
The Get Down
I was sick on Tuesday and a big part of it was because of something I ate.
At the risk of sounding ‘Woo Woo’ I am also sure the other 90% was to do with moany, entitled, miserable, stuck and scared inner Bernie being ejected.
I was cured in a spiritual awakening that happened on my sofa with four avocados and the whole first season of ‘The Get Down’ on Netflix..
Wrong Side Of 40
When I looked back on the week I’d got further than the last week even with one day out. So I am certainly moving faster each week, even with all my drama, as each week of my 12 Week Year flys by.
Of course, this killer insight comes from hoovering up Deep Work and the 12 Week Year.
Trying to change is a really messy, uncomfortable process for a big kid like me on the wrong side of 40.
The Big Avocado In The Room
On Wednesday when I was back up to speed, Phil and I were in the park by @Work Hubs talking about our next actions and chatting about our own work.
The big avocado in the room was how we sidestep ‘success’ (yes we hate the word too but stick with me).
“Suddenly” we are 35 podcasts in on the @Work Hubs project and actually learn from the mistakes we make.
Even the mistakes that seem like good ideas are actually roads that don’t need to be travelled at this time.
Doing the small, monotonous things every day is what builds the kingdom, not another new idea.
My Two Other Kicking And Screaming Moves This Week
1. Nil’s and I nailed the launch of our trello course for next Tuesday.
I’ll include an offer to this for you in next week’s news, don’t worry I won’t be including a 9-page sales letter – just a link!
2.  Adding my profile on UpWork the online platform for Freelancers.
As shit as it sounds, I was delighted to have found the confidence to set up shop here instead of waiting to be ready.
This week’s articles and apps.
There is a lot of ‘space’ in these articles, I’d bring your attention to the digital vacation by Pilar and Lisette, two people whose energy I love!
A huge leap in creativity and action for me has been cutting down device time, screen time, hence my enthusiasm for this podcast, and Listte’s blog.
Thank you for reading and have a remarkable week!
Love Bernie
p.s. Come and join us for breakfast on Tuesday! See below. 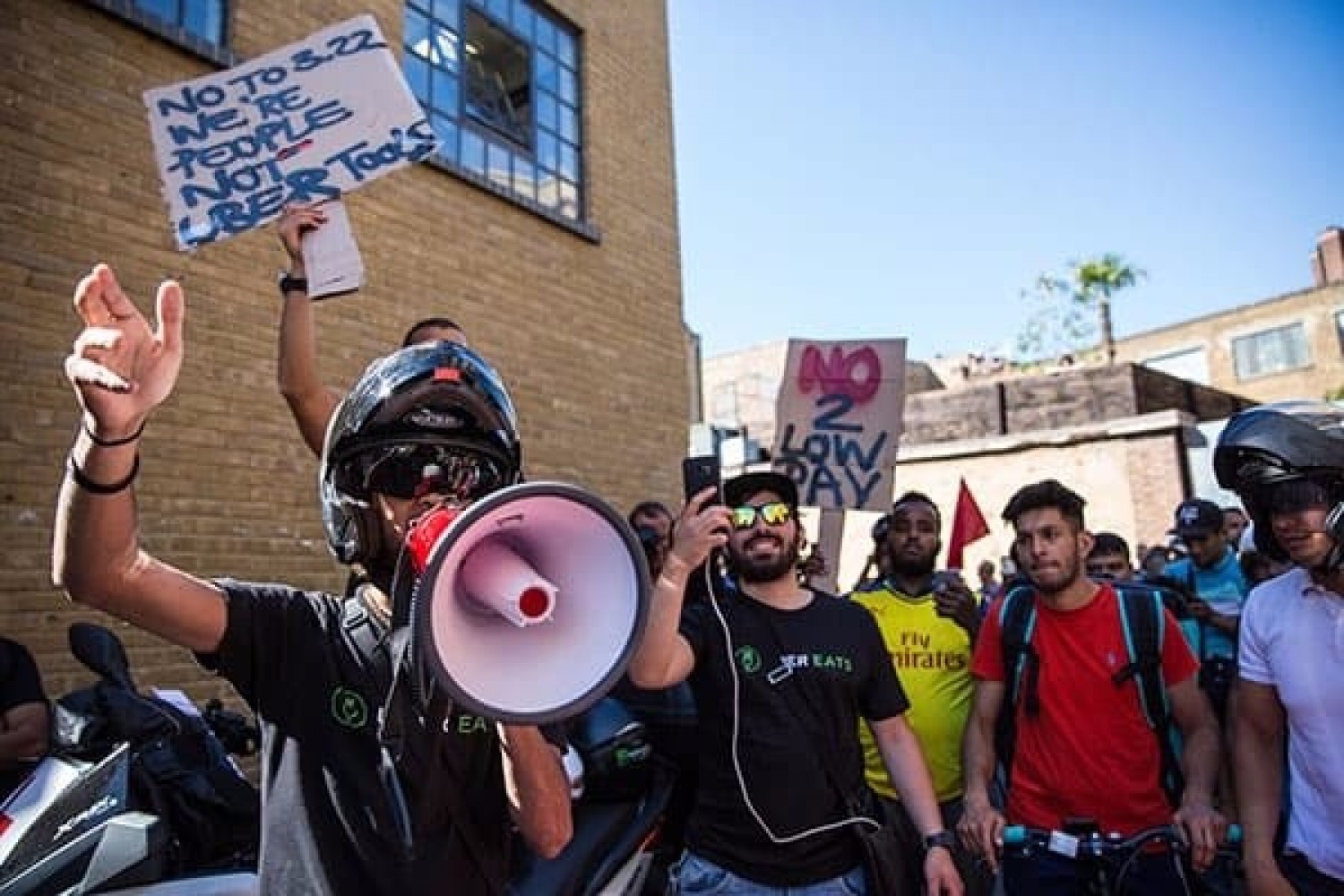 Gig Economy – When Your Boss Is An Algorithm

There are no good estimates on the global scale of the gig economy but in the US there are about 800,000 people earning money this way — via online intermediaries such as TaskRabbit, Lyft, Uber and Deliveroo — without being anyone’s employee. The term “algorithmic management” was coined last year by academics at the Carnegie Mellon University Human-Computer Interaction Institute, and it is this innovation, they argue, that makes the gig economy possible.
Read More Here 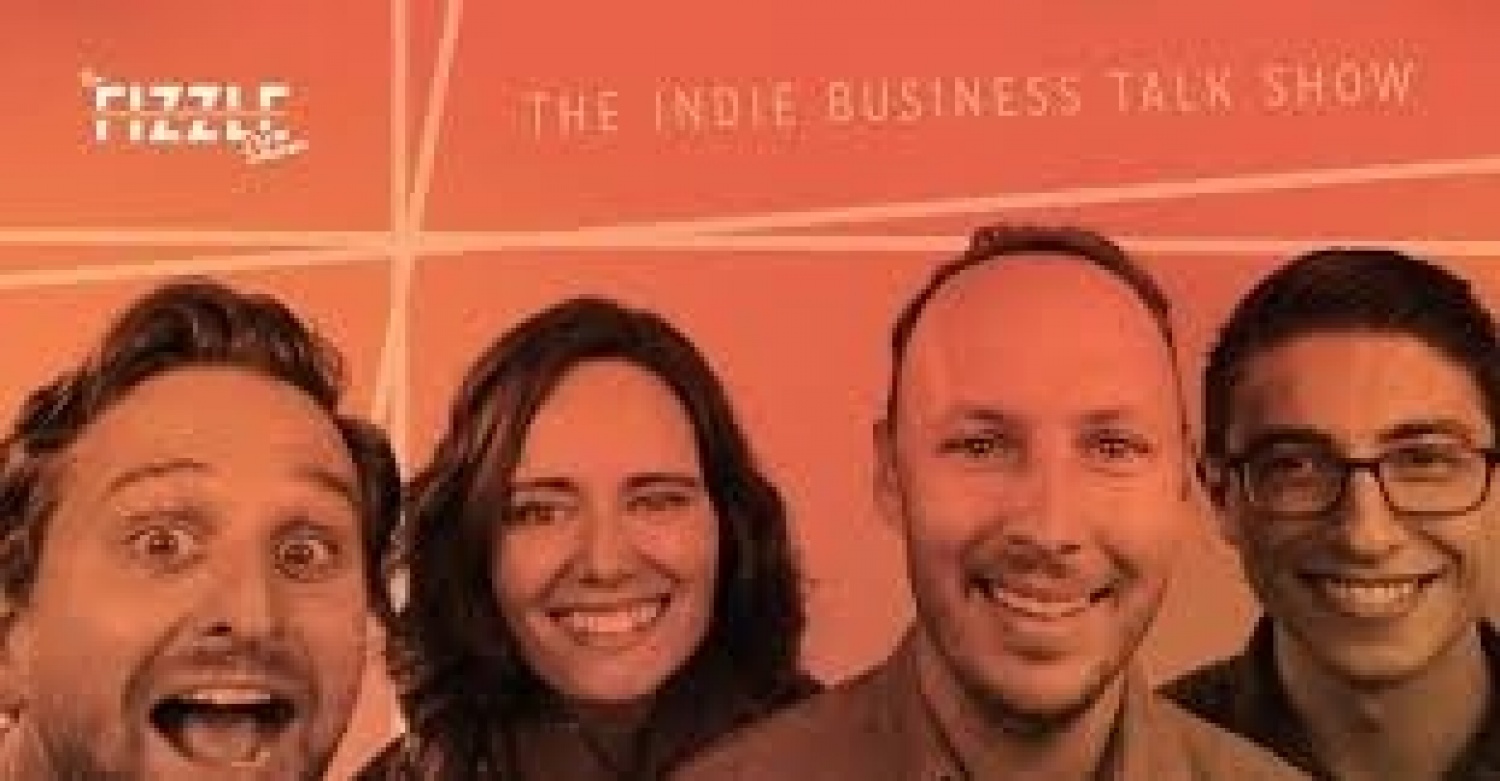 We’ve all felt that feeling where, at the end of the day, you wish you felt better about the stuff you accomplished. (Unless you’re perfect, of course.)
This podcast is the type of thing I LOVE about the Fizzle site – it is spoon-feeding me the stuff I know but I allow it to swim around in my head and worry about. Even if you think you are GREAT (like me) you’d do well to give this a little listen 😉
Listen Here 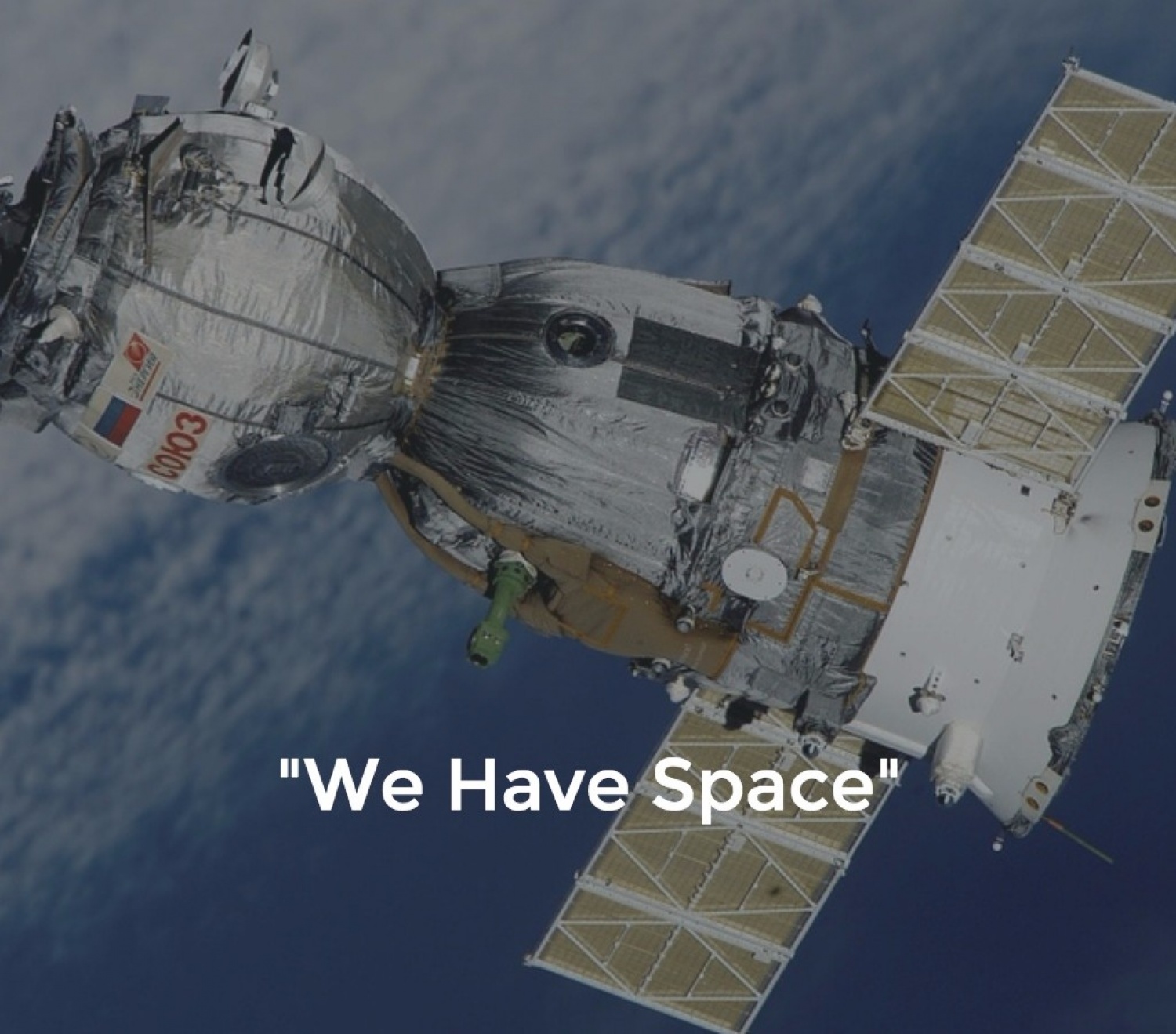 Would you like to join Euston Street’s NUMBER ONE freelancer community?
We have six desks available here @Work Hubs – we’d LOVE you to pop in and see how it works for you. Ideally, you’ll be a Freelancer, independent worker, remote worker and be looking for a place to get good work done with a supportive community.
@Work Hubs Coworking Space is located just 30 secs from Euston Station & Euston Square Underground 105a Euston Street London NW1 2EW
Get In Touch Today 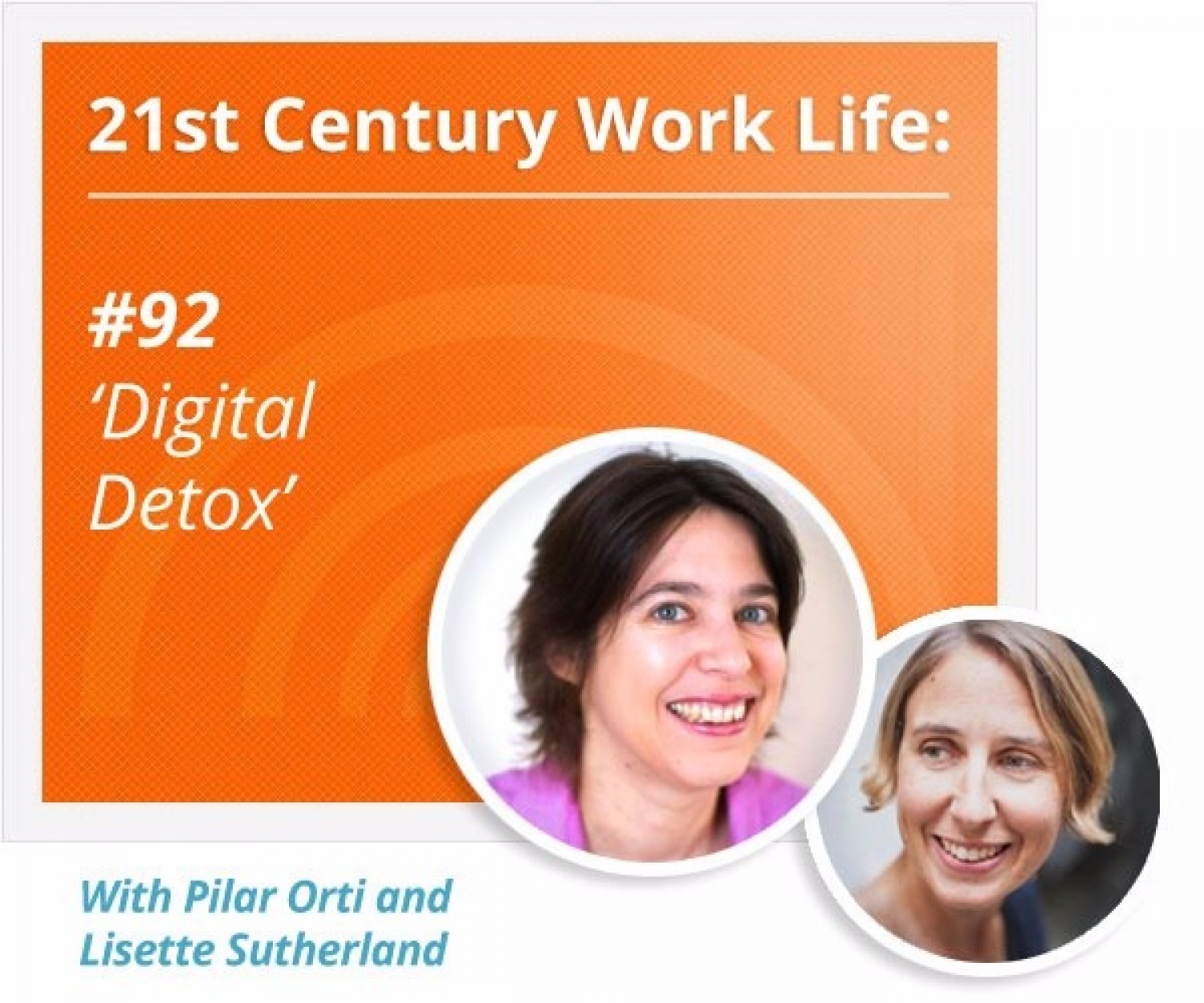 Pilar and Lisette catch up after almost a month of not podcasting together!
Lisette tells us about her honeymoon (not a virtual one!) and her book developments.
Pilar talks about.. podcasting.
Lisette went on a digital vacation. (Read Lisette’s below about vaction)
Professional and personal life are led through the same devices.
Finding a sense of balance between on and off screen time.
The need and addiction of being connected to others. FOMO.
(Tell us if you take these digital vacations or digital detox!)
Listen Here 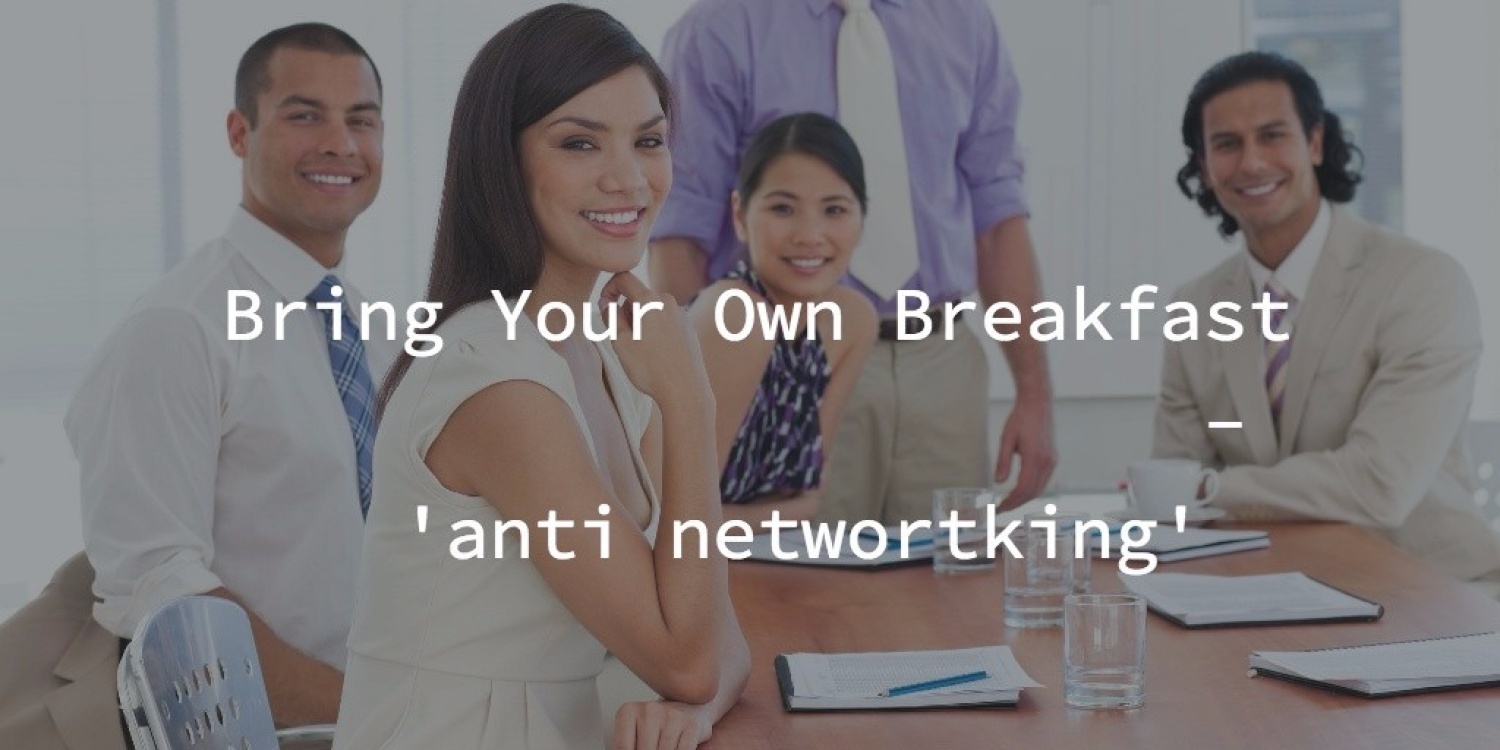 Every two weeks at my Coworking space by Euston station they hold a BYOB – bring your own breakfast.
Show up with some food to share and throw in in the middle of the table and meet some other good people.
Bake a cake, buy something from Tesco, bring vegan pancakes, get a bacon sandwich from the cafe next door.
Entry is free but you need to bring food and good conversation.
RSVP For Tuesday Here
created in

How Saying No Will Make 2022 The Best Year Yet