Three Stories That Pissed Me Off This Week

A couple of the things that piss me off in the world are manipulation and outright greed.

As you know I am a huge fan of tribes, communities and collaborations.

Somewhere in a Stephen Covey book about ten years ago I read a line about about being interconnected and interdependent – it was what I had always – and I mean always – been hacking to evangelize to people.

That is a fucking dangerous word “evangelize” and immediately makes me think of Catholic Ships arriving on a beach in North Africa to save people. Or Self appointed ministers of religion jumping out their Silver Mercedes car and running up the aisle of their church to loud applause while people throw money.

Then there are politicians, in the UK that could be Natalie Bennett, David Cameron or Jeremy Corbyn – I am sure there are a few more – who are evangelical. Of course leading a political party requires a dose of ego and evangelism.

Convincing business vs the JFDI business.

I was playing golf with my mate Lisa and I was expecting to pick up some hot tech and sharing economy tips. Instead I heard about diversity and how this influences the economy and society. As you can imagine my head hurt, I thought I knew everything and here was an angle I had not read about.

Well, I probably had but was to dumb to spot it.

Lisa babes! I Luurve diversity – I am all about diversity! I read about it in a Stephen Covey book and totally agree!

A few weeks later I was one of those people tweeting the #greensurge hashtag like it was going out of fashion and then wondering how the media was making out the Conservative party had a landslide victory when really it was the crappest winning margin in 150 years.

Then after Azcal was found drowned in a beach and I was tweeting #refugeeswelcome and #babybernie was shouting abuse at David Cameron outside Number 10.

Which leads me to these three pieces of content.

Hawkins Pecha Kucha on labels and diversity got my blood boiling and not just the picture of her as a young lady. When Ann was the female manager of a print factory and employed one other apprentice girl she was breaking new ground, it seems dumb that her role was so exceptional – even more dumb we still need to talk about it today.

My #Supercoolwife found the article on David Cameron.

I would have loved to have written this article. We think one thing about women’s pay and accept that and then we think it is ok for posh boys to mess around with dead pig heads.

The article suggests that initiation ceremonies are designed so people have leverage on each other later in life. Which fits with how such a large quota of Government, Media and Corporations went to through the same type of schooling system. Just in case it is not 100% clear I agree with the article and why I am pissed of is that people will give their attention to their Sky TV monthly package rather than take part in society.

As Phil encouraged us to imagine in his blog post here if we had a blank sheet of paper and were asked to design society from scratch we would not assign so much to 1% of society who all went to School and University together. Please note his post was written BEFORE #piggate – which only served to reinforce Phil’s point.

So now you know I am an ill informed, naive and overly enthusiastic proponent of making society more interconnected and interdependent you can imagine my disappointment to realise that this is what happens in Eton and Oxford with big business and Government.

Which is kind of proof it does work, even if it only works for the 1% – so if we leave out the initiation ceremonies and instead add in a large portion of collaboration and transparency trust will be high and people taking the piss will be called out sooner.

Talking of taking the piss the last article on my list today is about xxxxxx who brought drug that combats HIV and hiked the price from a $13:50 to a gentle $750. Before I signed the Sumofus petition I looked around, surely this is a typo, or we have misunderstood what he is up to?

I read articles and watch interviews where Martin states his case.

He will invest in the drug and also the drug is sooooo much more powerful so is worth more than its current shelf price – $736.50 more.

How the fuck could argue with that?

I personally am more than happy to pay through the nose with money I don’t have for an Apple Mac Book Pro and I certainly don’t question the mark up or how they are one of the most cash rich companies in history.

However, if it came to me buying my HIV medication the same blind logic would kick in, except I’d be fighting to maintain my life not maintain my tech status in my coworking space.

The argument “they don’t need to make a profit” I find idealistic and weak.

The argument of “you don’t have to be such a greedy, nepotistic and excluding ‘KuNt’ works well for me.

I was really encouraged as I saw 100k people sign the petition in a few hours.

At the time of posting it is on the way to 250k and the TTIP agreement has been brought into the argument.

More on TTIP later this week – you can start here. 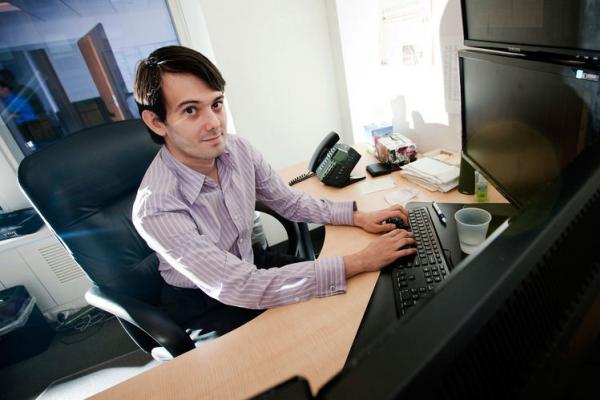 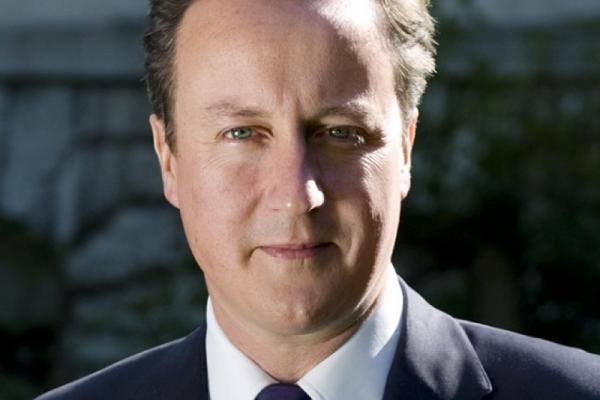 What the British are really laughing about – The Leveller

Whether or not it’s true, the Internet has decided for the time being that British Prime Minister David Cameron probably put his private parts into the mouth of a dead pig when he was at…
theleveller.org
powered by

PrevPreviousFailure + Time. The Inches Are All Around Us
NextMy Cheeky Landing Page Question StuntNext
BLOG